I started college in 1995. When I stepped into the computer lab for the first time I discovered a nubile internet and I was ready to absorb as much of it as possible. It’s worth questioning whether it was endless sleepless nights waiting for the 14400 modem to download blocky, blinking websites to my 386 DX 40 running Slackware or my incredible cannabis consumption that had a greater effect on my poor attendance. The world may never know…

After my brief bout of college, I immediately teamed up with a local serial entrepreneur and did what everyone did at that time, I started a dot.com. Rootnet.net started life as a network solutions provider for business. The stated goal was to connect legacy equipment to modern networks. It sounded like a good idea at the time. What we actually wound up doing was revolutionizing the world of domain squatting.

The internet was the wild west. Anything was possible; buying leerjet.net for $100 and turning a profit on it for example.

Inlandwaterhouseboats.com maybe wasn’t as good of a deal…

Regardless, it was boom and bust. I made a million dollars. Everything was in my partner’s name and I had been working on a handshake. When I started to get flakey, he folded the company and took the profit. I’m incredibly grateful to him. It wasn’t until then that I truly understood business.

Over the years I’ve had a few other tech businesses. There was that one time I got slashdotted… But that’s another story. I think I had a point around here somewhere. Oh yeah, I have always been enamored with tech. I have big ideas, forget to start small and bite off more than I can chew. Lately, I’ve been obsessing over the potential of blockchain, P2P networking, and IoT technology, I went so far as to map out a peer to peer network concept that pays participants in a cryptocurrency.

I guess I don’t get out much.

Turn’s out it exists already. The project has already raised $51 Million in funding. It’s called Helium and it’s “LongFi” wireless network debuted in Austin, Texas this June. Helium has already partnered up with the Lime company to control the nonsense associated with the endless armies of rideshare bikes. The evil giant Nestle has plans to use it to track water consumption from its ReadyRefresh coolers as well.

The $498 price tag is a bit of a turn-off but, if as advertised, 200 or less of their devices could blanket a city in wifi, the cost could be well worth it. Once again, as with Pi, the actual value of the cryptocurrency is somewhat dubious. The idea itself though is cool as hell. I wish I had thought of it first.

I’m not quite ready to shell out $500 to own one but if you’re considering it, follow this link: http://fbuy.me/nATFy  because I’d love to give it a try when it rolls out in Seattle and if enough people buy one through that referral link, I’ll get my chance. 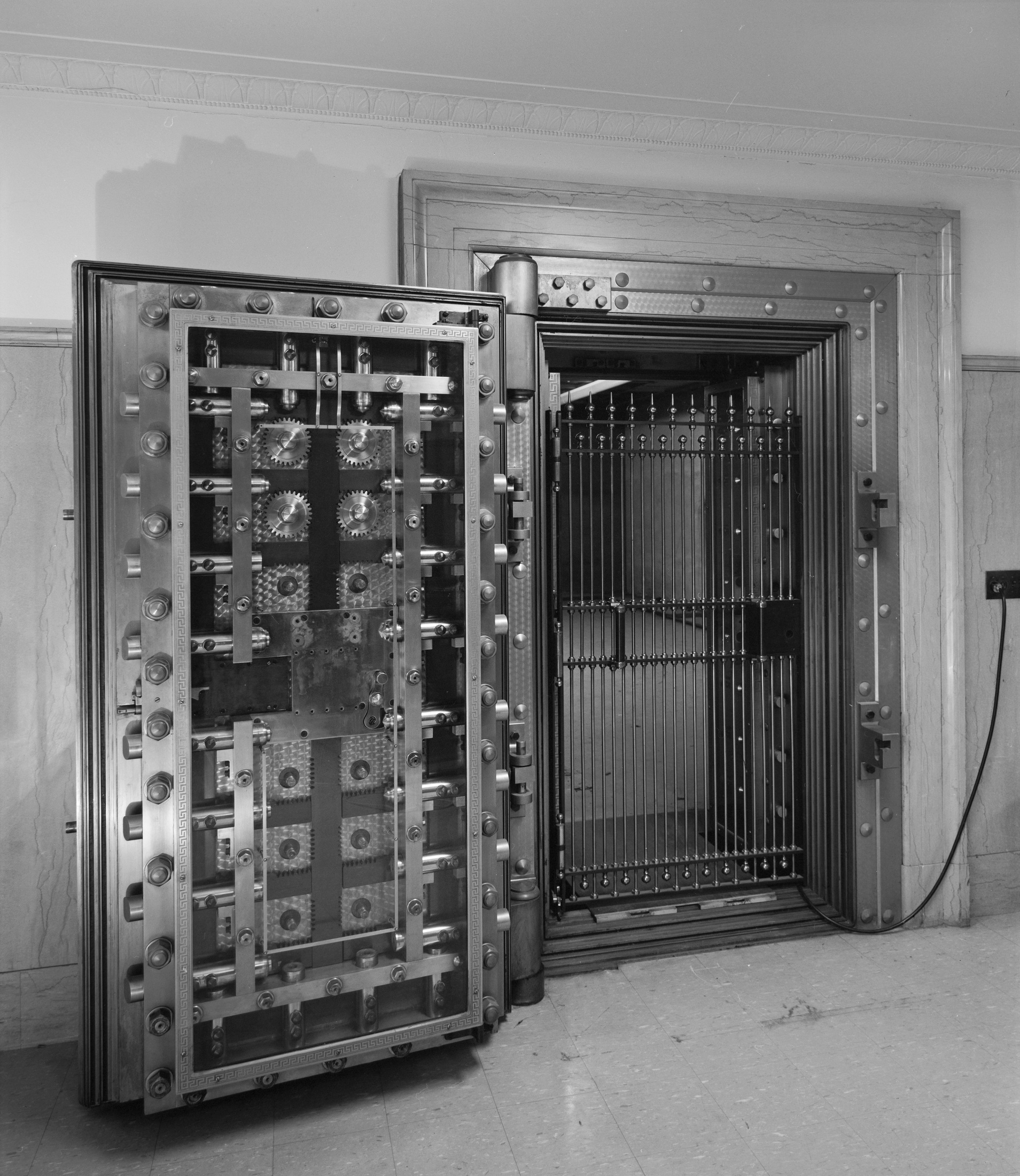 I'm on a quest to quit my job to travel the world playing music and putting on events. To finance the shenanegans I'm on the quest for passive income. Follow me on that journey with random emails on an inconsistent basis.